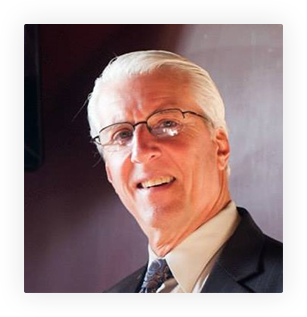 Bruce Silverman started his career in Real Estate in the 1980’s in the home improvement business and shortly formed his own company, American Home Systems, Inc., which specialized in making homes more energy efficient. As Mr. Silverman realized that financing was the key to any successful business he moved into the retail mortgage industry as a loan officer in 1988.

In 1992 he joined the fledgling UNICOR Mortgage, Inc., the newly formed wholesale division of United Companies, one of the nation’s largest retail finance companies. As “point man” for UNICOR, Mr. Silverman was responsible for forays into new markets and initiated operations in 23 States. He quickly rose through the ranks and became the company’s first Regional Vice-President, having responsibility for a fifteen State territory. Mr. Silverman was instrumental in helping to build the company from a start-up, to a $700 million dollar company in just three years. After moving to Florida Bruce secured a position with Yale Mortgage, the largest “Private Money” lender in the Southeast. By his second year with Yale, Bruce became the top producer for the company, a position he held for the rest of his tenure and set many sales records that stand to this day.

As Sales Manager with Atlanta Private Lending, Bruce acts as liaison between the company and the investor community and handles all the sales, education, marketing and promotion of the Trust Deed investment opportunity. He also works with clients to inform, educate and process their loan applications, for all manner of loans, including Rehab and Investment Property financing.


We provide hard money Fix and Flip Loans to purchase and rehab non-owner occupied properties throughout the Southeast United States.

We are accepting the following scenarios:

* We Do Not Lend To Owner Occupants

Why use Bruce at Hard Money Atlanta?

Get Pre-Approved online in minutes and strengthen your offer with a Pre-Approval Letter.